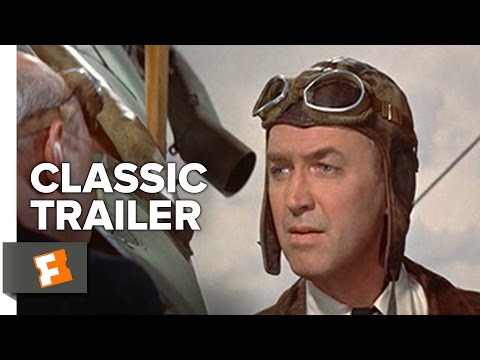 
9 The angel of the Lord appeared to them and the glory of the Lord shone around them, and they were struck with great fear.

In this verse the “them” were shepherds. The angels appeared and filled lowly shepherds with holy fear.  Shepherds were the gypsy’s of their time.  They were in the same social class as dung sweepers and tax collectors.
As you open your “presents” today remember these scum bag shepherds needed to be in His “presence”.  To do that was not an easy task; they had to move with all of their sheep to the place of the Kings birth.  Can you imagine the scene with hundreds perhaps millions of sheep, bleating as they go and eating everything along the way.  It took great courage to do this to bring unlawfully out of the desert these sheep and to honor the King.  Imagine their surprise to see the messiah, the king of kings, in a nasty cave used to stable animals, lying in a manger.  (A manger is basically a feed troth for animals.)

The shepherds still worship Him today through their decedents who now make up the 1 percent of Christians in the Holy Land.  Their faith has lasted down through the ages.  In 2006 my wife and I visited a small Catholic community in Bethlehem which is in Palestinian held territory.  We were told the faith was passed down from father to son in face of many hardships. They endured 600 years with no priests and Muslim oppression.  They are oppressed to this day yet they endure.

While in Bethlehem, I was able to touch the spot where Christ was born and while in Jerusalem I was able to touch the spots where Christ was crucified and rose into heaven.  To have done this I thought was a very special experience but then the Lord touched my heart and whispered these are just the spots I touched come into my presence at Mass, receive my body, become a new creation in union with us (the trinity) physically, mentally, spiritually and communally.
at December 25, 2014