VICTIMS OF THE HOLOCAUST Sirach, Chapter 4, Verse 20 My son, watch for the right time; fear what is evil; do not bring shame... 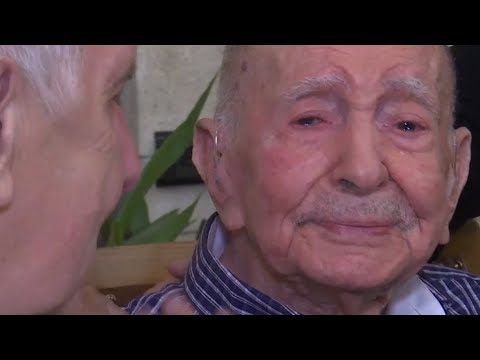 Romans, Chapter 3, Verse 21-31
21 But now the righteousness of God has been manifested apart from the law, though testified to by the law and the prophets, 22 the righteousness of God through faith in Jesus Christ for all who believe. For there is no distinction; 23 all have sinned and are deprived of the glory of God. 24 They are justified freely by his grace through the redemption in Christ Jesus, 25 whom God set forth as an expiation, through faith, by his blood, to prove his righteousness because of the forgiveness of sins previously committed, 26 through the forbearance of God—to prove his righteousness in the present time, that he might be righteous and justify the one who has faith in Jesus. 27 What occasion is there then for boasting? It is ruled out. On what principle, that of works? No, rather on the principle of faith. 28 For we consider that a person is justified by faith apart from works of the law. 29 Does God belong to Jews alone? Does he not belong to Gentiles, too? Yes, also to Gentiles, 30 for God is one and will justify the circumcised on the basis of faith and the uncircumcised through faith. 31 Are we then annulling the law by this faith? Of course not! On the contrary, we are supporting the law.

If we are faithful to God we strive to circumcise the heart and not the body alone. A true Jew is one who lives the covenant and avoids those things that give a person over to the power of sin. Indeed without Christ; Jew and Christian have no hope; for all sin. Christ gave us the power to enter into a right relationship with God by faith and not by just being a goody-goody for all human beings have failed God and not measured up to their potential glory. Christ has quite freely made it possible for all people to regain a right relationship with God. God is not a bookkeeper; HE is a lender giving the loan of righteousness and out of love we create an economy of love with others; building the Kingdom of God.[1] 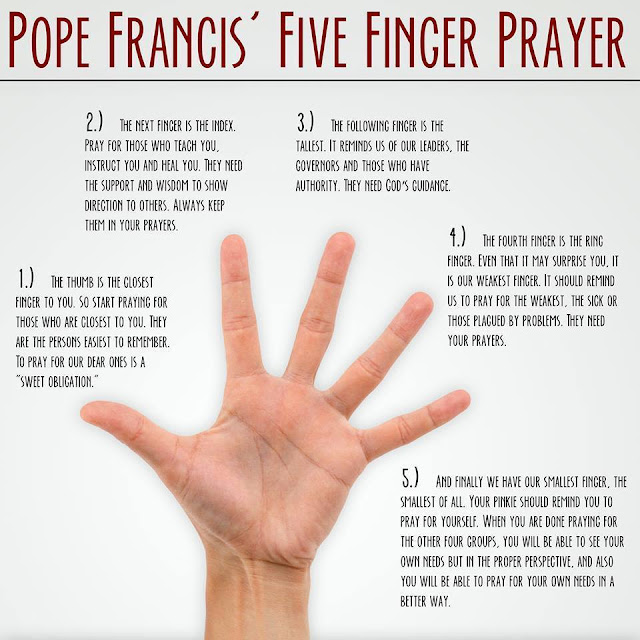 Miguel Pro was born January 13, 1891, at Guadalupe Zacatecas, Mexico. From his childhood, high spirits and happiness were the most outstanding characteristics of his personality. The loving and devoted son of a mining engineer and a pious and charitable mother, Miguel had a special affinity for the working classes which he retained all his life. At 20, he became a Jesuit novice and shortly thereafter was exiled because of the Mexican revolution. He traveled to the United States, Spain, Nicaragua and Belgium, where he was ordained in 1925. Father Pro suffered greatly from a severe stomach problem and when, after several operations his health did not improve, in 1926 his superiors allowed him to return to Mexico in spite of the religious persecution in the country. The churches were closed and priests were in hiding. Father Pro spent the rest of his life in a secret ministry to the sturdy Mexican Catholics. In addition to fulfilling their spiritual needs, he also carried out the works of mercy by assisting the poor of Mexico City with their temporal needs. He adopted many disguises to carry out his secret ministry. In all that he did, he remained filled with the joy of serving Christ, his King, and obedient to his superiors. Falsely accused in a bombing attempt on the President-elect, Pro became a wanted man. He was betrayed to the police and sentenced to death without the benefit of any legal process. On the day of his death, Father Pro forgave his executioners, prayed, bravely refused the blindfold, and died proclaiming "Viva Cristo Rey!" (Long Live Christ the King).