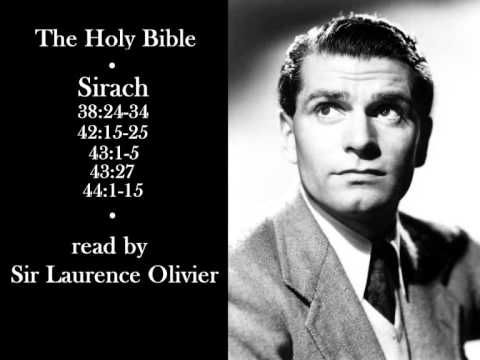 Now since the children share in blood and flesh, he likewise shared in them, that through death he might destroy the one who has the power of death, that is, the devil, and free those who through fear of death had been subject to slavery all their life.

Genesis, Chapter 28, Verse 17
He was afraid and said, 'How awe-inspiring this place is! This is nothing less than the abode of God, and this is the gate of heaven!'

This verse is about Jacob, who was the grandson of Abraham and he was on a journey to the ancestral home of Abraham, Haran.  During this journey he had a dream while sleeping in the desert that put him in a Holy fear. Almost all fear is destructive but holy fear is the beginning of wisdom and prepares one to do the will of God. A holy fear helps us to have a great respect for life in all its stages from the child that goes in the mother’s womb to the elderly that are approaching their end of life. Holy fear also encompasses a great respect for the earth and all its creatures. The earth in its grandeur reminds us of the awe of our God. Make plans to go out to some awe-inspiring place to experience heavens gates. Holy fear compels us to protect others and nature; realizing that the earth and each life in it are sacred and deserving of protection.

·         The most common form of human trafficking is sexual exploitation, accounting for 79% of human trafficking victims. These victims of sexual exploitation are predominantly women and girls.
·         According to UNICEF, 2 million children are estimated to be trafficking victims of sex trade each year. 20% of traffic victims are children.
·         The average age of a girl being forced into the US domestic sex slavery market is 13.
·         The average cost of a slave around the world is $90.
·         It is slavery in the modern age. Every year thousands of people, mainly women and children, are exploited by criminals who use them for forced labor or the sex trade. No country is immune. Almost all play a part, either as a source of trafficked people, transit point or destination. - United Nations Secretary-General, Ban Ki-moon.

Human Trafficking Awareness Top Events and Things to Do

Pray for those that have been taken that they be freed and find healing and forgiveness.