Job, Chapter 19, Verse 29
Be afraid of the sword for yourselves, for your anger is a crime deserving the sword; that you may know that there is a judgment.

Jobs friends are judging him through their own faults. Job is warning them what Christ reiterated. “Those who use the sword shall perish by the sword. Anger is a crime.

Anger disorders are a product of long-term anger mismanagement. They are a pathological misdirection of normal aggressive feelings. Anger is, at its essence, a part of the basic biological reaction to danger, the fight or flight response. The physiological shift makes us stop thinking and mobilize for immediate action, as though our life depends on it. It is a primitive response, and very powerful. Anger prepares us to stand our ground and fight. It helped our ancestors survive, but in today’s complex technological world, it is often more hindrance than help. The angrier you feel, the less clearly you can think, and therefore the less able you are to negotiate, take a new perspective, or effectively handle a provocation. Uncontrolled anger has become our No. 1 mental health issue. Though we have the understanding and the skills to treat the anger epidemic in this country, as a culture, we have been unwilling to accept the violence problem as one that belongs to each and every one of us. We have sought scapegoats in minority cultures, racial groups, and now the mentally ill. When we are ready to accept that the demon is within us all, we can begin to treat the cycle of anger and suffering.[1]

Enslavement to our wounds[2] 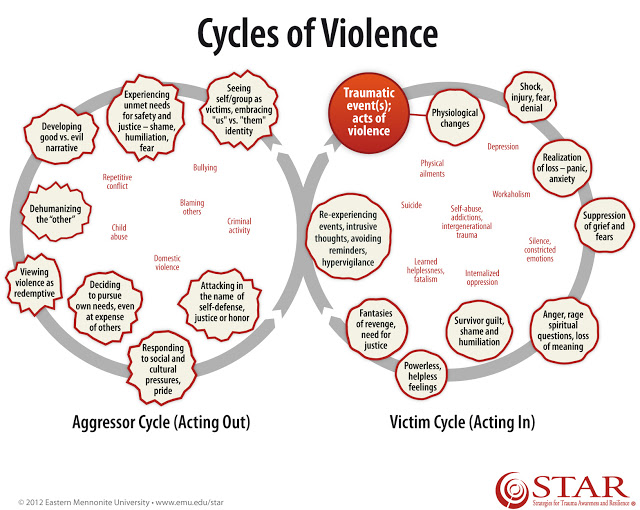 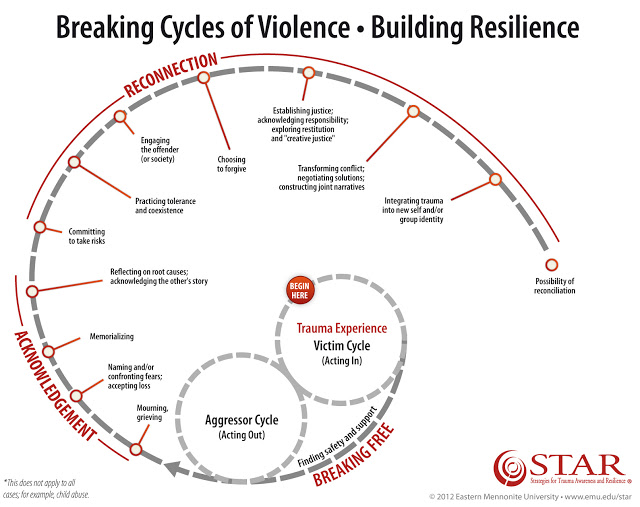 Job Issues His Reply to His Amigos[3]

·         Now that he knows all his friends are kind of jerks, he talks back. After all, he says, he's their equal and, well, they're not being very nice.
·         He knows that God is almighty, sure. But he still thinks he deserves an explanation for why God is shredding his life to pieces.
·         He's mortal. His time is short. He wants some answers.

·         In case we didn't get the picture already, Job reiterates how uncool his friends are. Then he—yep, again—confirms that he has done nothing worthy of this punishment.
·         Why shouldn't he, a penitent man, get a fair hearing?

I Will Be Redeemed

·         Apparently no one is listening, so Job reaffirms his desire to plead his case before God.
·         He's so worked up about it, he wants to etch his complaint in something more permanent than his mortal voice. Maybe on a rock or—surprise, surprise—in a book.

The Lady Clare, "shining in name, more shining in life," was born in the town of Assisi about the year 1193. She was eighteen years old when St. Francis, preaching the Lenten sermons at the church of St. George in Assisi, influenced her to change the whole course of her life. Talking with him strengthened her desire to leave all worldly things behind and live for Christ. The following evening she slipped away from her home and hurried through the woods to the chapel of the Portiuncula, where Francis was then living with his small community. He and his brethren had been at prayers before the altar and met her at the door with lighted tapers in their hands. Before the Blessed Virgin's altar Clare laid off her fine cloak, Francis sheared her hair, and gave her his own penitential habit, a tunic of coarse cloth tied with a cord. When it was known at home what Clare had done, relatives and friends came to rescue her. She resisted valiantly when they tried to drag her away, clinging to the convent altar so firmly as to pull the cloths half off. Baring her shorn head, she declared that Christ had called her to His service, she would have no other spouse, and the more they continued their persecutions the more steadfast she would become. Francis had her removed to the nunnery of Sant' Angelo di Panzo, where her sister Agnes, a child of fourteen, joined her. This meant more difficulty for them both, but Agnes' constancy too was victorious, and in spite of her youth Francis gave her the habit. Later he placed them in a small and humble house, adjacent to his beloved church of St. Damian, on the outskirts of Assisi, and in 1215, when Clare was about twenty-two, he appointed her superior and gave her his rule to live by. She was soon joined by her mother and several other women, to the number of sixteen. They had all felt the strong appeal of poverty and sackcloth, and without regret gave up their titles and estates to become Clare's humble disciples. Within a few years similar convents were founded in the Italian cities of Perugia, Padua, Rome, Venice, Mantua, Bologna, Milan, Siena, and Pisa, and also in various parts of France and Germany. Agnes, daughter of the King of Bohemia, established a nunnery of this order in Prague, and took the habit herself. The "Poor Clares," as they came to be known, practiced austerities which until then were unusual among women. They went barefoot, slept on the ground, observed a perpetual abstinence from meat, and spoke only when obliged to do so by necessity or charity. Clare herself considered this silence desirable as a means of avoiding the innumerable sins of the tongue, and for keeping the mind steadily fixed on God. Francis or the bishop of Assisi sometimes had to command her to lie on a mattress and to take a little nourishment every day. Discretion, came with years, and much later Clare wrote this sound advice to Agnes of Bohemia: "Since our bodies are not of brass and our strength is not the strength of stone, but instead we are weak and subject to corporal infirmities, I implore you vehemently in the Lord to refrain from the exceeding rigor of abstinence which I know you practice, so that living and hoping in the Lord you may offer Him a reasonable service and a sacrifice seasoned with the salt of prudence."
Saint Clare, Virgin, Foundress of the Poor Clares.