Acts, Chapter 23, verse 10
The dispute was so serious that the commander, afraid that Paul would be torn to pieces by them, ordered his troops to go down and rescue him from their midst and take him into the compound.

During Paul’s time the Jewish people were divided into two camps. Paul in his fearlessness had spoken the truth and it struck a nerve with both sects wanting his death.

How often is truth and reason ignored? Men find it easier to fall into camps and rationalize or justify their actions. Christ tells us to use reason much as He did with Thomas and believe.

As yesterday was my 12th wedding anniversary let us look at what Pope Francis tells us about “Love” in marriage.

Love grows from the path of fidelity and mutual self-giving and thus encourages the growth, strengthening and deepening of conjugal and family love. Indeed, the grace of the sacrament of marriage is intended before all else “to perfect the couple’s love.”

Love is experienced and nurtured in the daily life of couples and their children. Daily love strives to accomplish what Paul describes in his letter to the Corinthians. “Love is patient, love is kind; love is not jealous or boastful; it is not arrogant or rude. Love does not insist on its own way, it is not irritable or resentful; it does not rejoice at wrong, but rejoices in the right. Love bears all things, believes all things, hopes all things, endures all things” (1 Cor 13:4-7).

Love is patient which is expressed in the quality of one who does not act on impulse and avoids giving offense. We find this quality in the God of the Covenant, who calls us to imitate him also within the life of the family. God’s “patience”, shown in his mercy towards sinners, is a sign of his real power.

Being patient does not mean letting ourselves be constantly mistreated, tolerating physical aggression or allowing other people to use us. Unless we cultivate an understanding and patience of others; we will always find excuses for responding angrily. We will end up incapable of living together, antisocial, unable to control our impulses, and our families will become battlegrounds. Patience takes root when I recognize that other people also have a right to live in this world, just as they are.

Love is always at the service of others. Paul wants to make it clear that “patience” is not a completely passive attitude, but one accompanied by activity, by a dynamic and creative interaction with others. The word indicates that love benefits and helps others. For this reason it is translated as “kind”; love is ever ready to be of assistance.

Love is more than a mere feeling. Rather, it should be understood along the lines of the Hebrew verb “to love”; it is “to do good” for the other.

Nelson Mandela Day seeks to celebrate the political and social achievements of former South African President Nelson Mandela. Mandela, who spent three decades in prison for his political activism, became the first black president of the Republic of South Africa in 1994. His presidency ended the long-standing apartheid in which whites ruled over blacks and saw the birth of democracy and equality among all citizens. He was also active in combatting poverty, encouraging land reform, expanding health services, supporting education and setting an example of peace, anti-racism and human rights adherence for other nations.

Nelson Mandela International Day was designated by the United Nations and the Nelson Mandela Foundation in 2009. It is celebrated on Mandela's birthday, July 18th, in an effort to recognize the impact of Mandela's values and his contribution to humanity.   Mandela passed away in December of 2013 at the age of 95.

·         Nelson Mandela has received several awards including the Nobel Peace Prize in 1993, the Bailiff Grand Cross of the Order of St. John and the Order of Merit from the Queen Elizabeth II and the Order of Canada.
·         When Nelson Mandela was born his name was Rolihlalala Mandela, which meant, to pull a branch off a tree and trouble maker. He was given the name Nelson in school when he was seven years old.
·         Nelson Mandela was sentenced to life in prison and ended up spending over 27 years in prison. He was eventually released from prison due to secret talks he had with the president of South Africa at the time, F.W. de Klerk.
·         It is easy to break down and destroy. The heroes are those who make peace and build. - Nelson Mandela
·         We must use time wisely and forever realize that the time is always ripe to do right. – Nelson Mandela 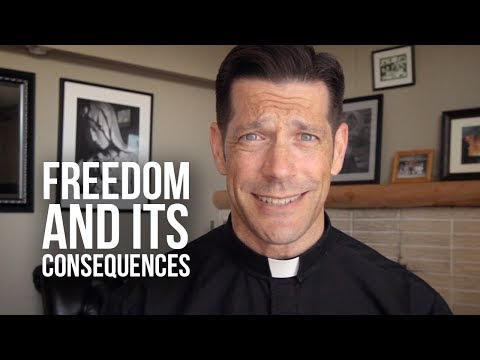 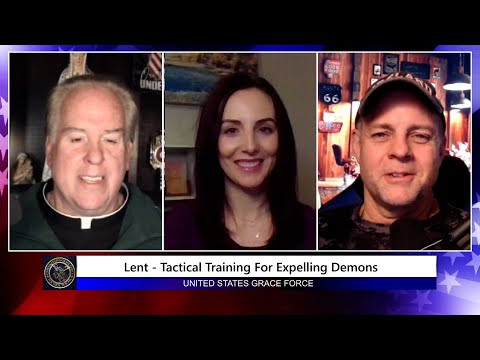 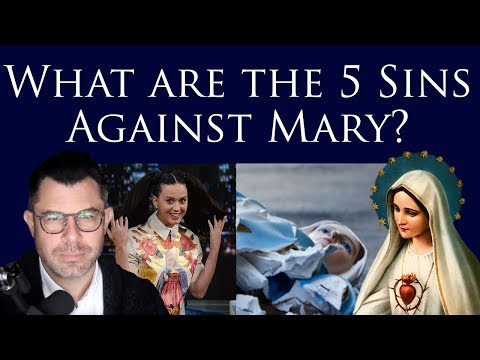 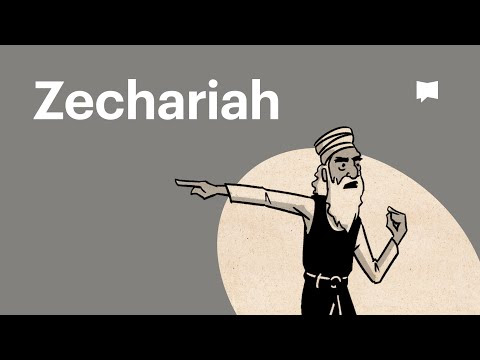 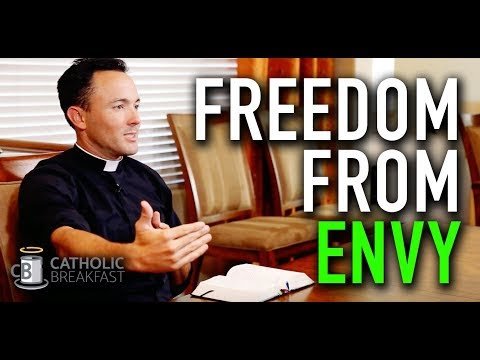 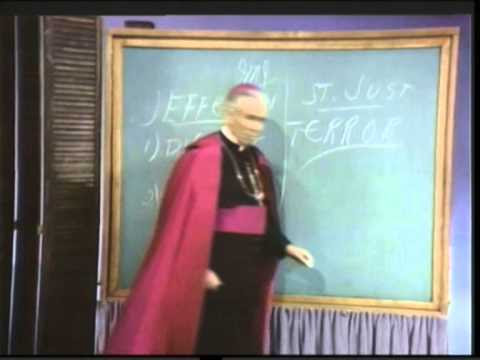 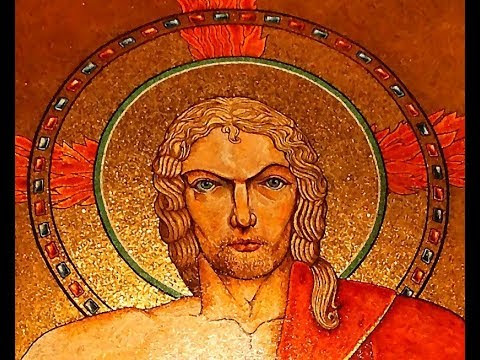