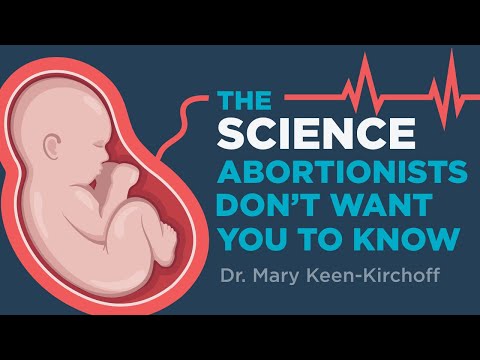 This just in: Please pray for child with cancer via the intercession of St. Max

We are heartbroken for Sean and Michelle. Her name is Carmella age 7, they just found out Friday night. She hasn't been herself the past couple months brought her in to doctors last month, they missed it, diagnosed at one point w/walking pneumonia, blood came out ok, brought her back on Friday, chest swollen, doctor sent her for ct scan, thought had cat scratch fever maybe and called them back in that night oncologist and radiologist came in and told them she has cancer, found tumor. Admitted her to Albany med ran more scans and found out today two rumors in chest-armpits/nodes and one in pelvis but doing more scans to see if more. Can't remove because intertwined w/soft tissue, appears aggressive still need biopsy and results but they are pretty sure Stage 4, malignant and moving. Putting port in tomorrow, told them 12 months chemo and radiation right off the bat and a lot of prayer and hope. Will know type when biopsy results come back.

Job, Chapter 31, Verse 34
Because I feared the great multitude and the scorn of the clans terrified me—then I should have remained silent, and not come out of doors!

Job’s present protest is made, not in spite of hidden sins which he had been unwilling to disclose, but out of genuine innocence. He is claiming that his only fear was that of the Lord and that all his life he has followed the law of God in the nine areas of moral concern.

To practice righteousness in the areas of moral concern we must strive for humility and its source in knowing that all goodness comes from the Spirit.

Born Raymond Kolbe in Poland, Jan. 8, 1894, he entered the Conventual Franciscan Order where he was ordained a priest in 1918. Father Maximilian returned to Poland in 1919 and began spreading his Militia of the Immaculata movement of Marian consecration (whose members are also called MIs), which he founded on October 16, 1917. In 1927, he established an evangelization center near Warsaw called Niepokalanow, the "City of the Immaculata." By 1939, the City had expanded from eighteen friars to an incredible 650, making it the largest Catholic religious house in the world. To better "win the world for the Immaculata," the friars utilized the most modern printing and administrative techniques. This enabled them to publish countless catechetical and devotional tracts, a daily newspaper with a circulation of 230,000 and a monthly magazine with a circulation of over one million. Maximilian started a shortwave radio station and planned to build a motion picture studio--he was a true "apostle of the mass media." He established a City of the Immaculata in Nagasaki, Japan, in 1930, and envisioned missionary centers worldwide. Maximilian was a ground-breaking theologian. His insights into the Immaculate Conception anticipated the Marian theology of the Second Vatican Council and further developed the Church's understanding of Mary as "Mediatrix" of all the graces of the Trinity, and as "Advocate" for God's people. In 1941, the Nazis imprisoned Father Maximilian in the Auschwitz death camp. There he offered his life for another prisoner and was condemned to slow death in a starvation bunker. On August 14, 1941, his impatient captors ended his life with a fatal injection. Pope John Paul II canonized Maximilian as a "martyr of charity" in 1982. St. Maximilian Kolbe is considered a patron of journalists, families, prisoners, the pro-life movement and the chemically addicted.

Militia of the Immaculata

·         From the Catholic Culture library, read The Holy Spirit and Mary, an explanation of St. Maximillian's Marian theology and Maximillian Kolbe, Apostle of Mary by Fr. John Hardon.
·         Offer a Mass.
·         Say a rosary for those who suffer in the world today from man's inhumanity.
·         Pray for an end to abortion, our nation's own holocaust.
·         Read about Auschwitz and ponder the modern gas chambers (abortion, euthanasia, public school, cnn) in every state of our Union and resolve to do all that you can to end the killing.