Like the teachings of an ancient Israelite Yoda, The Book of Proverbs is all about wisdom. The book's editors and compilers took wisdom wherever they could find it: the oracles of Agur and Lemuel at the end of Proverbs may very well be non-Israelite in origin, and the "thirty sayings" in the middle part of Proverbs are related to an Egyptian wisdom collection ("The Instructions of Amenemopet"). Combine that with proverbs classically attributed to King Solomon, and you have a delicious Near-Eastern fusion meal, slathered in wisdom gravy. Proverbs is a little like Confucius's Analects, which had a profound influence on the ethical, social, and moral teachings of China. Confucius doesn't spend much time getting deep into metaphysics and theological disputes—he just wants to know how to live in accordance with "the Will of Heaven," how to be a good person, while also managing to live a productive life in the world. Proverbs has the same set of concerns. It takes the existence of God for granted and has interesting poetic statements to make about the role of Wisdom in the world. Yet overwhelmingly, the advice it offers is extremely practical: it's concerned with the details of everyday life, with work and family. Like the writer Jack Miles observed, Proverbs deals with the struggles of character formation and prudence—in a way that the Torah doesn't, exactly. It's really hard to determine when the book was actually written or compiled because it takes so much material from so many sources from different time periods. One section claims to have been compiled by officials in King Hezekiah's court—so if they truly date from his reign, that would put that section at roughly the 8th century CE… though its sayings could've come down from earlier centuries. Then the final compilation of the book would've likely been a few centuries after Hezekiah's reign, give or take a century or two. As with all things Bible, you never can tell.

Why Should I Care?

If you've ever wondered if it's okay to gorge yourself on honey until you throw up, Proverbs is the book for you. (Psst—Proverbs says the answer is: "It is not.") But, um, even if you haven't wondered about that particular quandary, Proverbs still probably has something to say to you. It answers the same questions that people ask when they consult self-help books or when they (used to) write in to "Dear Abby": "How should I live?" Proverbs is basically an ancient self-help manual—yet it has plenty of advice that still holds up today. For example: "Soft words calm another's anger" and again, "Don't eat honey until you puke" (to paraphrase). To quote the RZA, explaining the name of The Wu Tang Clan: "'Wu' stands for 'Wisdom of the Universe' […] but there's a little 'tang' thrown in." That's actually a pretty good definition of The Book of Proverbs—though, we suppose it's debatable exactly how much 'tang' it has. (Well, we think it has 'tang'—more than you would probably expect, anyway. Also, we're painfully aware that quoting the RZA in this "Why Should I Care?" could make us seem like Jason Schwartzman in "Yo Teach!" from Funny People. But we reject that contention. Vigorously.)
Wise Elders

Proverbs isn't just a collection of crotchety sayings, like "Be sure to get your daily recommended amount of fiber" (though there's, admittedly, a small element of that kind of advice). To some degree, it does represent the advice of senior citizens to young people (there's an ancient Egyptian story about an elderly man who got revenge on his nephew for trying to assassinate him by reciting proverbs to the nephew until the nephew exploded and died—presumably out of boredom). More than that, though, Proverbs aims to free you, by giving you the tools and craft you need to navigate life in the world. "Free your mind, the rest will follow"—that's a proverb (just, er, not one from Proverbs). Despite the stodgy reputation of some Biblical Wisdom Literature, its goal is to teach people the rules so that they can eventually thoroughly embody and forget them. Proverbs imagines Wisdom (or any wise person) as "rejoicing in the habitable part of the earth" or "playing all over the earth." Although it seems like a lot of advice and precepts at first, on a deeper level it's about giving people a method of targeting their energy to work in a way that helps them enjoy life. Like it says: "Hope deferred makes the heart sick / But a fulfilled desire is a tree of life." That's some "Wu" for you, but we hope you'll agree that it's also got quite a bit of "Tang," too.

Proverbs, Chapter 1, Verse 7
Fear of the LORD is the beginning of knowledge; fools despise wisdom and discipline.

At his audience on June 11, Pope Francis reflected on fear of the Lord: “This is the fear of God: abandonment into the goodness of Our Father who loves us so. … This is what the Holy Spirit does in our hearts: He makes us feel like children in the arms of our Daddy … with the wonder and joy of a child who sees himself served and loved by his Father.” Therefore, this great gift of fear of the Lord allows us to have an intimate relationship with the Holy Trinity which compels us to have regular and careful examinations of conscience and the use of the sacrament of penance. A good way to cultivate our relationship with the Trinity is through daily prayer and worship at Mass. The gift of fear also prevents us from being too familiar with God. We are the victims of original sin and suffer from concupiscence; therefore, each of us struggles with a rebellious heart. A person could easily take God’s love for granted and presume forgiveness without real contrition; or forget God’s majesty by taking His holy name in vain; or make demands of God and then be angry when He does not meet them; or forget that every gift is from God and be selfish; or neglect prayer and worship because there is not enough time for Him; or disregard God’s commandments and the teachings of His church. And without fear of the Lord, such a person might say, “God loves me just the way I am, and I am going to heaven.” One has to ask, “Does such a person really love God?” While the Lord will never spurn a humble and contrite heart, He will humble the haughty. The gift of fear brings to perfection the virtue of hope. A person respects God as God trusts in His will, and anchors his life in Him. He approaches the Lord with humility, docility and obedience. He believes in His promises of forgiveness of sin and eternal life in heaven. Also, this gift is the launchpad for the other gifts. As sacred Scripture attests, “Happy the man who fears the Lord, who greatly delights in His commands” (Ps 112:1), and “the beginning of wisdom is fear of the Lord” (Sir 1:12).[2]

The elements of this devotion, therefore, consist in the following four points, all of which must be offered in reparation to the Immaculate Heart of Mary.

1.      Confession: This confession can be made before the First Saturday or afterward, provided that Holy Communion be received in the state of grace. In 1926, Christ in a vision explained to Lucia (Fatima) that this confession could be made a week before or even more, and that it should be offered in reparation.
2.      Holy Communion: Before receiving Holy Communion, it is likewise necessary to offer it in reparation to Our Lady. Our Lord told Lucia in 1930, “This Communion will be accepted on the following Sunday for just reasons, if my priests allow it so.” So, if work or school, sickness, or another just reason prevents the Communion on a First Saturday, with this permission it may be received the following Sunday. If Communion is transferred, any or all of the other acts of the devotion may also be performed on Sunday if the person so desires.
3.      Rosary: The Rosary is a vocal prayer said while meditating upon the mysteries of Our Lord’s life and Passion and Our Lady’s life. To comply with the request of our Blessed Mother, it must be offered in reparation and said properly while meditating.
4.      15-minute meditation: Also offered in reparation, the meditation may embrace one or more mysteries; it may include all, taken together or separately. This meditation should be the richest of any meditation, because Our Lady promised to be present when she said “...those who keep me company....”

Today we honor the victims of Japan's attack on Pearl Harbor, an American Naval Station.  The attack is often cited as the catalyst for American involvement in the Second World War, given that President Franklin D. Roosevelt declared war on Japan the following day. At 8am on December 7th, 1941, without prior warning, the Imperial Japanese Navy Air Service attacked a Naval Station at Pearl Harbor, located on Oahu, Hawaii.  The base was attacked by 353 Japanese fighter planes. In total, 2,403 people perished, another 1,178 were injured, four U.S. Navy battleships were sunk, and 188 aircrafts were destroyed.  The aim of the attack was to immobilize the U.S. Pacific Fleet, which would allow Japan to advance into Malaya and Dutch East Indies.  On August 23, 1994, the United States Congress passed Public Law 103-308 to designate December 7 of each year as the National Pearl Harbor Remembrance Day.

Pearl Harbor Remembrance Day Top Events and Things to Do

Aloysius H. Schmitt was born in St. Lucas, Iowa on December 4, 1909, and was appointed acting chaplain with the rank of Lieutenant (Junior Grade) on June 28, 1939.  Serving on his first sea tour, he was hearing confessions on board the battleship USS Oklahoma when the Japanese attacked Pearl Harbor on December 7, 1941.  When the ship capsized, he was entrapped along with several other members of the crew in a compartment where only a small porthole provided a means of escape.  He assisted others through the porthole, giving up his own chance to escape, so that more men might be rescued. He received the Navy and Marine Corps Medal posthumously for his courage and self-sacrifice.  St. Francis Xavier Chapel, erected at Camp Lejeune in 1942, was dedicated in his memory. The destroyer escort USS SCHMITT was laid down on February 22, 1943, launched on May 29, 1943, and was commissioned on July 24, 1943.  The USS Schmitt was decommissioned and placed in reserve on June 28,1949 and struck from the Navy list on May 1,1967. 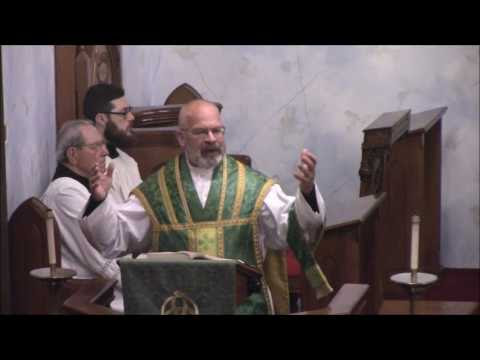 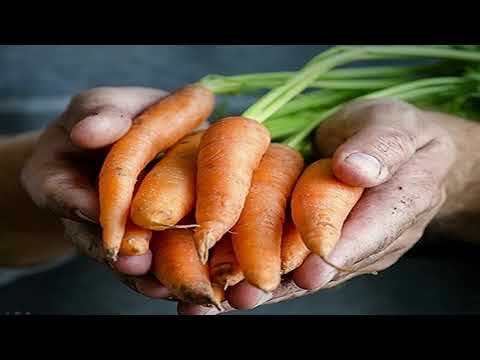 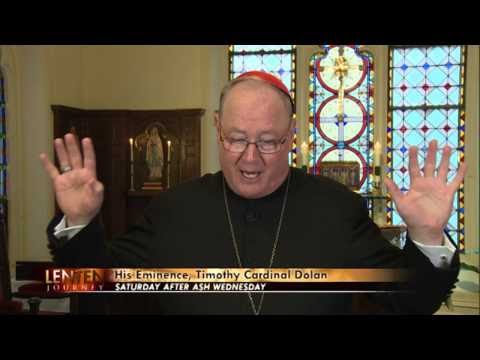 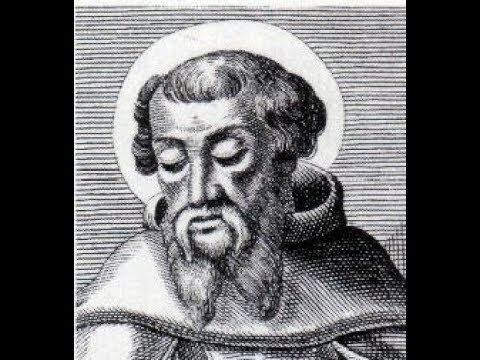 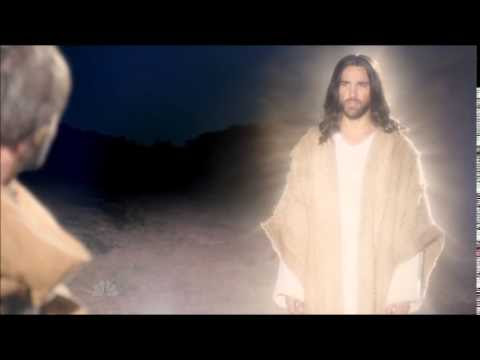 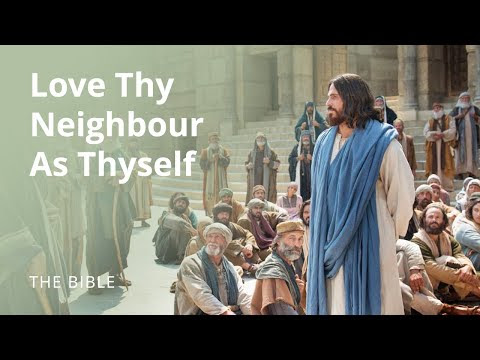 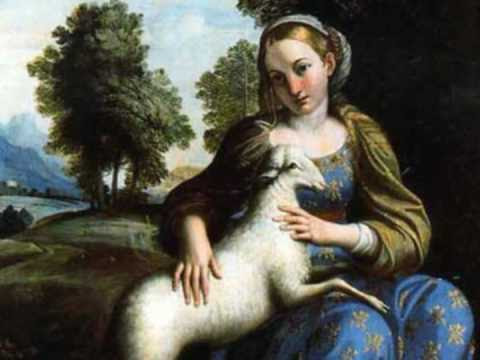 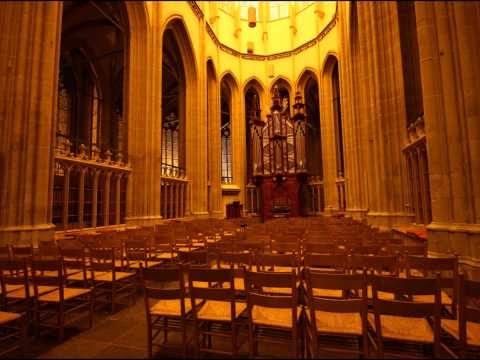 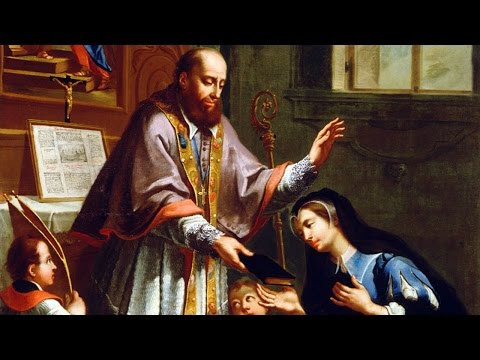 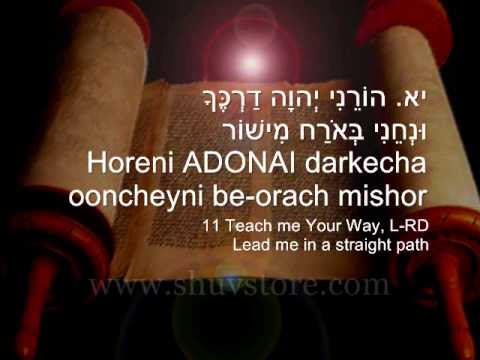 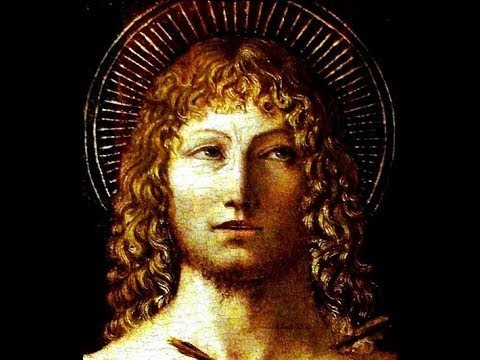 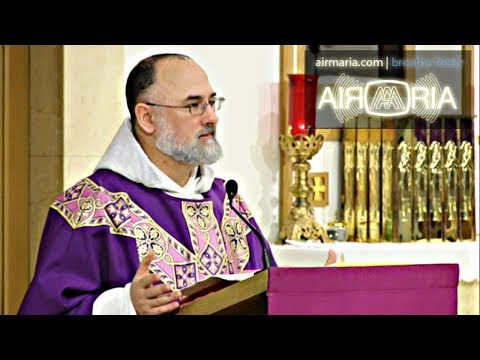